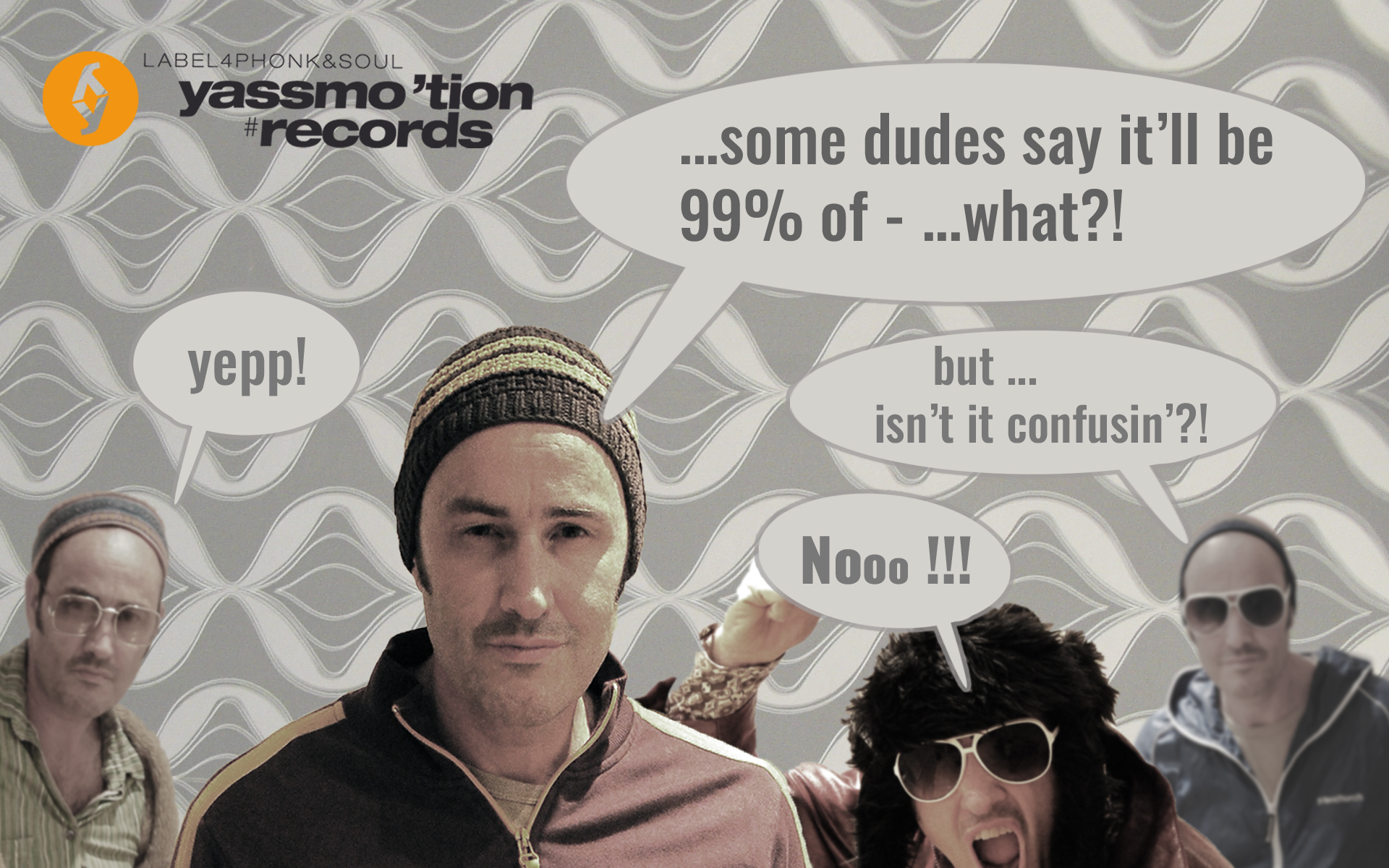 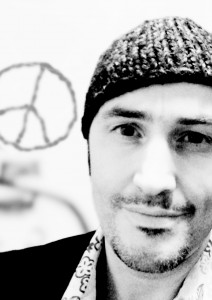 As being deeply influenced by soul and funk music of the 70’s with its bumpin‘ grooves and warm and ambitious sounds – the german soul singer, keyboarder and producer Yassmo‘ dreamed to give this music a special place of recreation. So on one of his later birthdays he decided to turn this dream into reality and founded yassmo’tion # records in order to start a long series of productions of this kind of music – inviting all his musical fellers – one after another – to his studio. Three albums are in planning status. First EP titled „stand up“ is released in 11/2016. On the Alfter jazznacht Festival we got the chance to record our  live album called „the soul of jazz“ released in 03/2017 – see releases. Then the next release has been the live album „Jazzportrait :: vol. I“  05/2019 with recordings made during the „jazzportrait“ in 05/2019, a talkshow with music with the great jazz musicians Simon Oslender and Hardy Fischötter jamin‘ with Yassmo‘. Further actual releases check out here.
The latest live and studio album is titled: „how deep is the phonk?“ partially recorded at the Alfter Jazznachtfestival released in 11/2021. Great news is the release of the new international album titled „speaking to Ray“ in 10/2022 with the producer Wolfram Klug and the guys of Frank Zappa Band – such as Robert Martin and Ray White and other great musicians such as Bruno Müller, Günter Asbeck, Richard Münchhoff, Oscar Kliewe and Johannes Kuchta. Latest news is the upcoming EP „mission of love“ with the Manic Phonk Orchestra featuring Yassmo‘ & the amazing drum player Richard Muenchhoff.

To give you first impressions of our work in progress – follow our videos. Let’s stay in touch… .